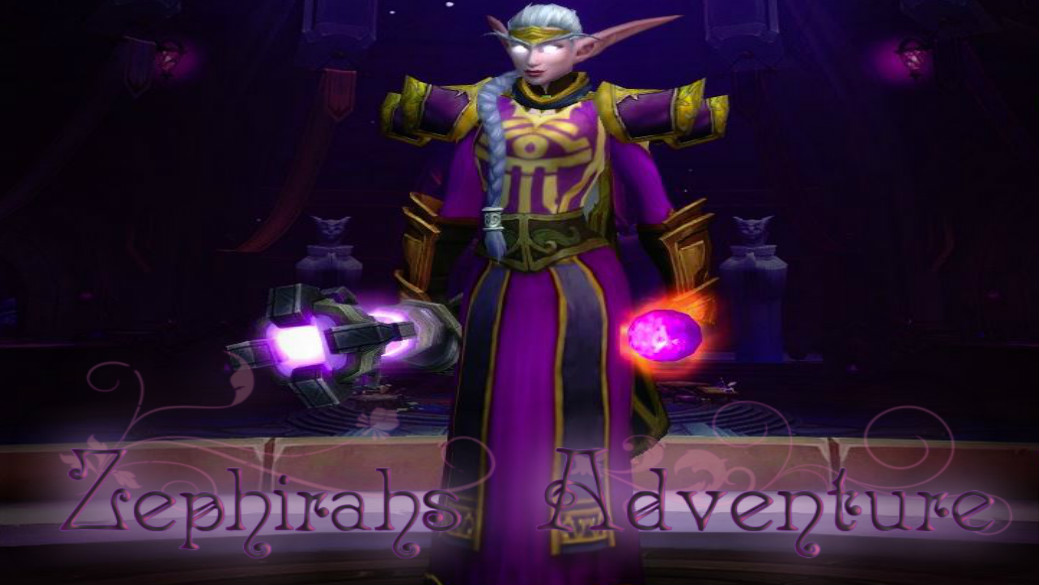 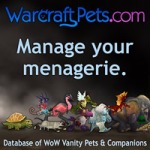 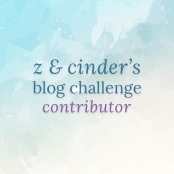 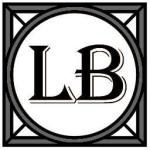 Gene The Werewolf formed in 2007 and is comprised of five natives of Pittsburgh, PA.  Gene along with guitarist Drew Donegan, bassist Tim Schultz, drummer Nick Revak and keyboard player Aaron Mediate released the albums “Light Me Up” and “Wicked Love” independently. Then in 2012, with the worldwide release of “Rock ‘n’ Roll Animal” with Frontiers Records, “The Loner” followed it up in 2016.

I had the opportunity to see the band perform live the first weekend in July and had an absolute blast. The guys were hilarious and super nice!

Thank you for the show and music guys! I had so much fun!

If you would like to talk more about Music, World Of Warcraft, other Blizzard Games, books, TV, Movies, or any other topic please feel free to join the blog’s discord server!